The success of establishing the 1st University in Cooperative Management in India was recognized within a year after commencement of 1st academic Session. The University achieved two back to back awards in the year 2014. 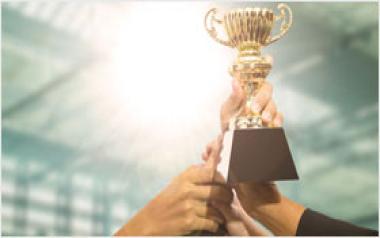